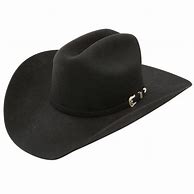 On Sunday, January 30, 2022, Mr. Robert Henry Johnson, Jr. passed away at the Mary Black Memorial Hospital. His life and legacy will always be remembered.

To send flowers to the family or plant a tree in memory of Robert Johnson, please visit our floral store.

A Memorial Tree was planted for Robert