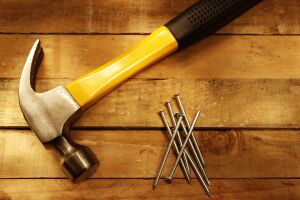 Mr. Herman James Littlejohn was born on February 20, 1950, to the late Furman W. Littlejohn and the late Pauline Mills Littlejohn in Spartanburg County. He was educated in the Spartanburg County School system. He graduated from the Miracle Hill Revocation Program with a certification in brick masonry. He operated in the Ministry of Helps and was known as a jack of all trades. His generous heart and kind spirit were driving forces in his life. Herman was an avid Dallas Cowboy football fan.

Herman was preceded in death, along with his parent, by his sisters, Mary Mills and Ailean King.

On March 29, 2022, he gave up his busy walk of life to be at rest. His kind, generous, and ever-giving presence will be cherished forever.

To send flowers to the family or plant a tree in memory of Herman James Littlejohn, please visit our floral store.

A Memorial Tree was planted for Herman