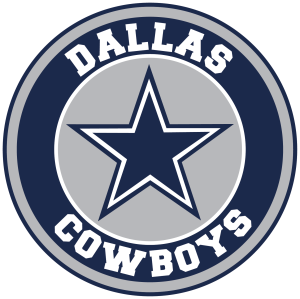 Alvin Julian Nesbitt, aka “Boogie”, was born on January 7, 1968, to the late Ruby Beasley Nesbitt and the late John Nesbitt.  He was educated in Spartanburg County Schools and graduated from Byrnes High School in Duncan, SC.  Alvin retired early due to health complications from the City of Spartanburg.  He loved to have fun, enjoyed dancing, and listened to all genres of music; which is how he got the nickname “Boogie”.  Just as much as he liked to “boogie down”, he liked to dress up in true “GQ” fashion.  Alvin liked all sports, but his favorite team was the NFL’s Dallas Cowboys.

Alvin is preceded in death by his parents.

To send flowers to the family, please visit our floral store.